Occupational hearing loss is the most common work-related injury in the United States.  Approximately 22 million U.S. workers exposed to hazardous noise levels at work, and an additional 9 million exposed to ototoxic chemicals.

An estimated $242 million is spent annually on worker’s compensation for hearing loss disability.

NIOSH recommends that all worker exposures to noise should be controlled below a level equivalent to 85 dBA for eight hours to minimize occupational noise induced hearing loss. NIOSH also recommends a 3 dBA exchange rate so that every increase by 3 dBA doubles the amount of the noise and halves the recommended amount of exposure time.

4) use of hearing protection devices, 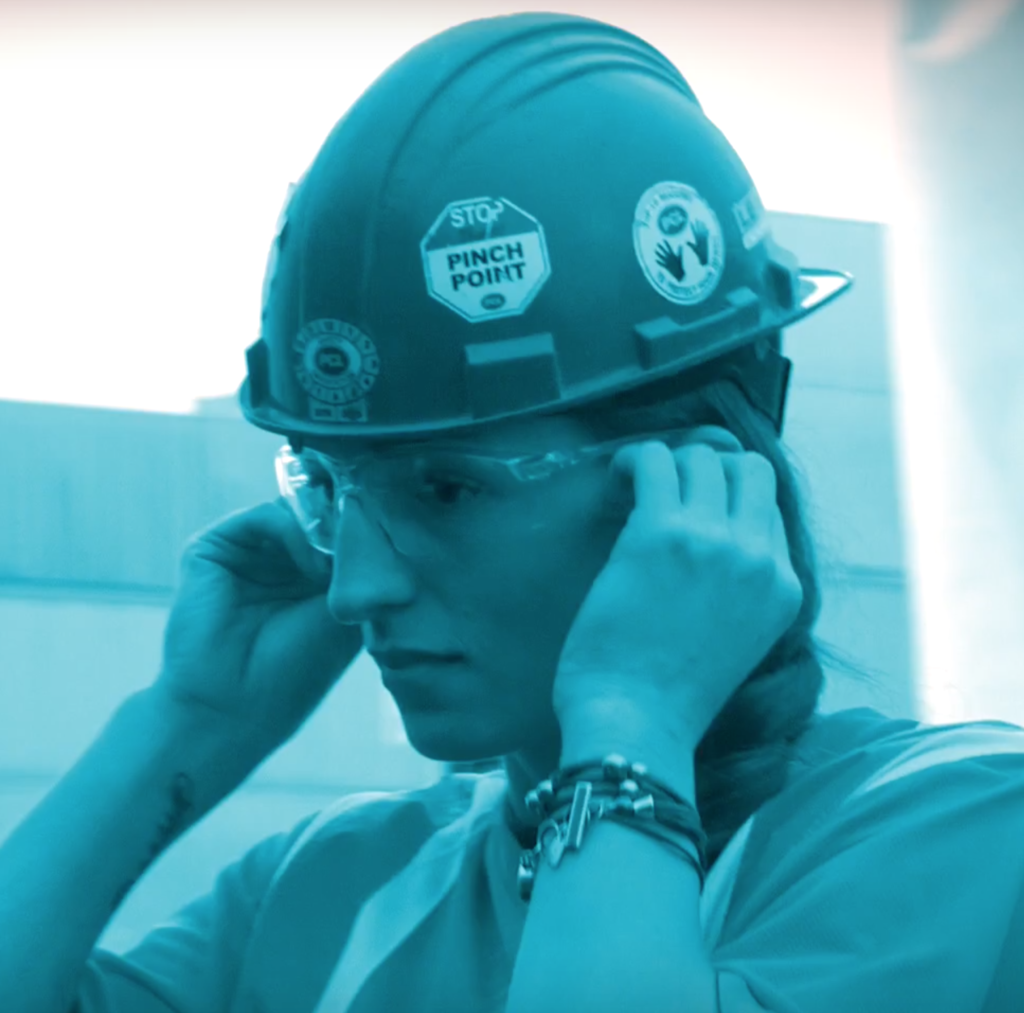 Don’t forget to do your part to promote awareness about Hearing Loss Prevention Safety Month!

Acknowledgments to Centers for Disease Control and Prevention  http://www.cdc.gov/niosh/topics/noise/